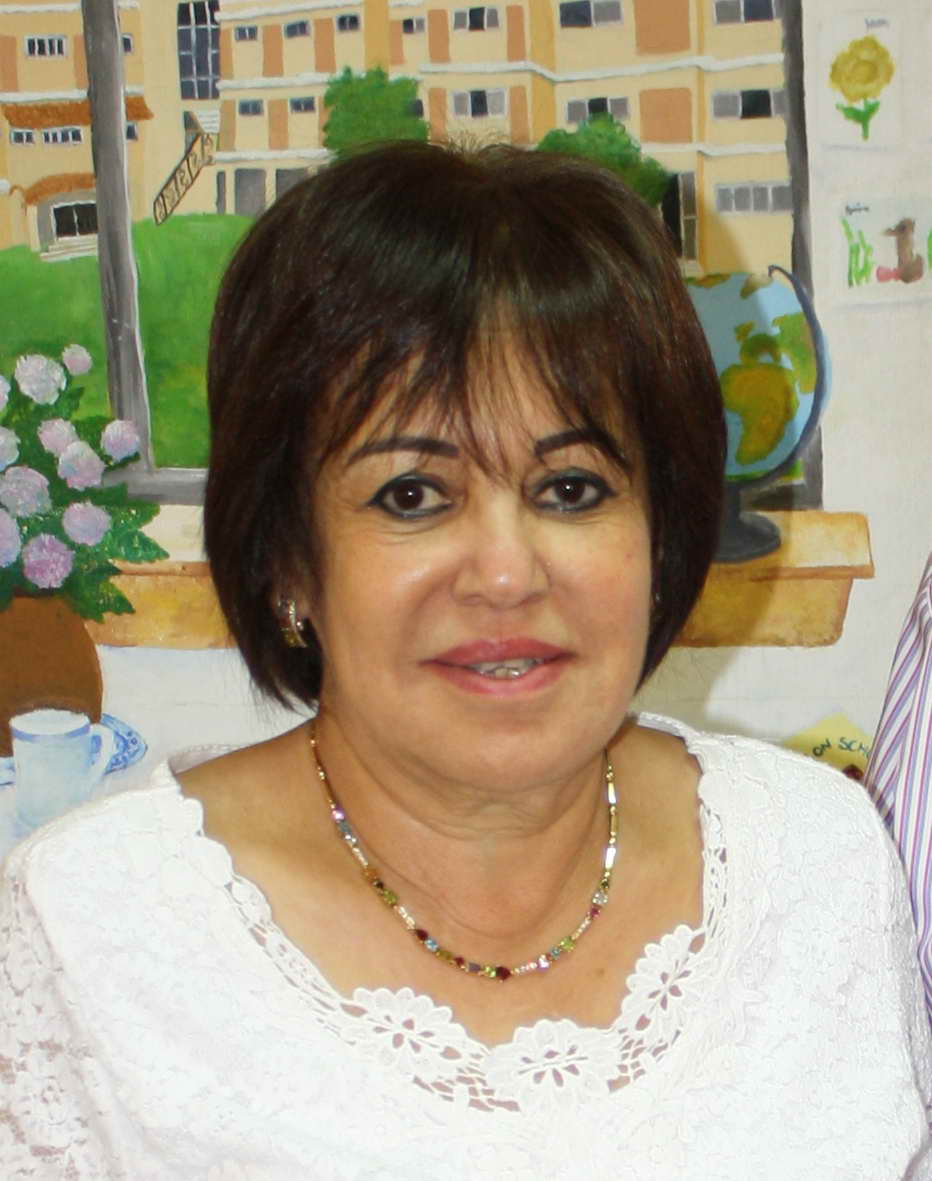 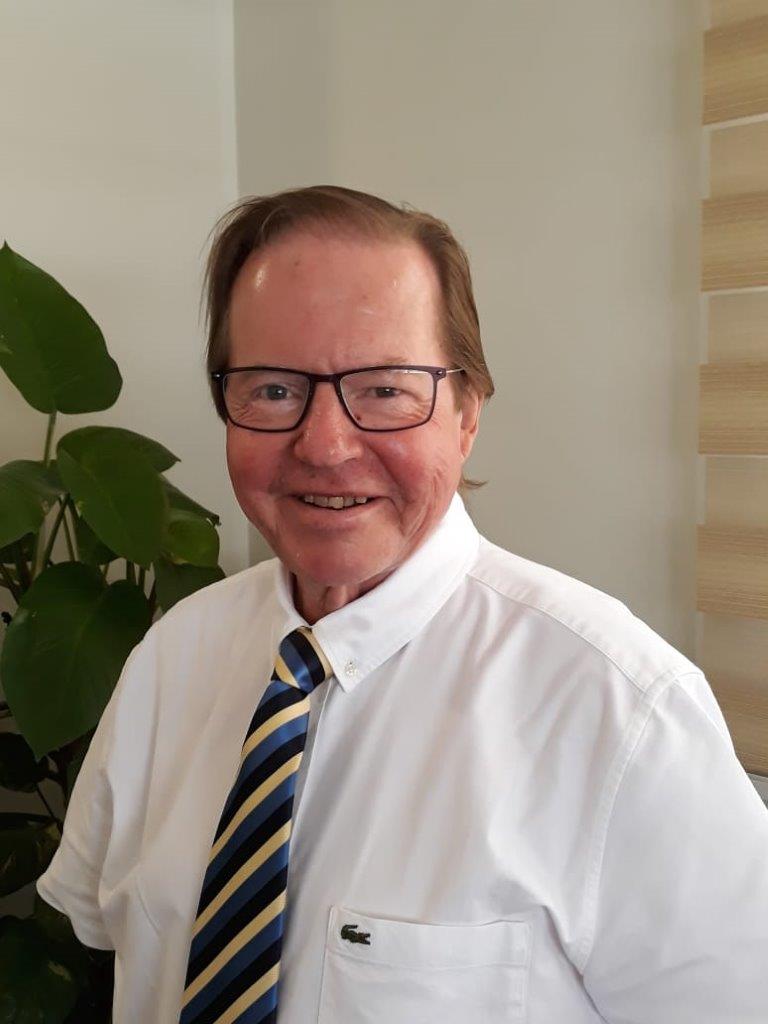 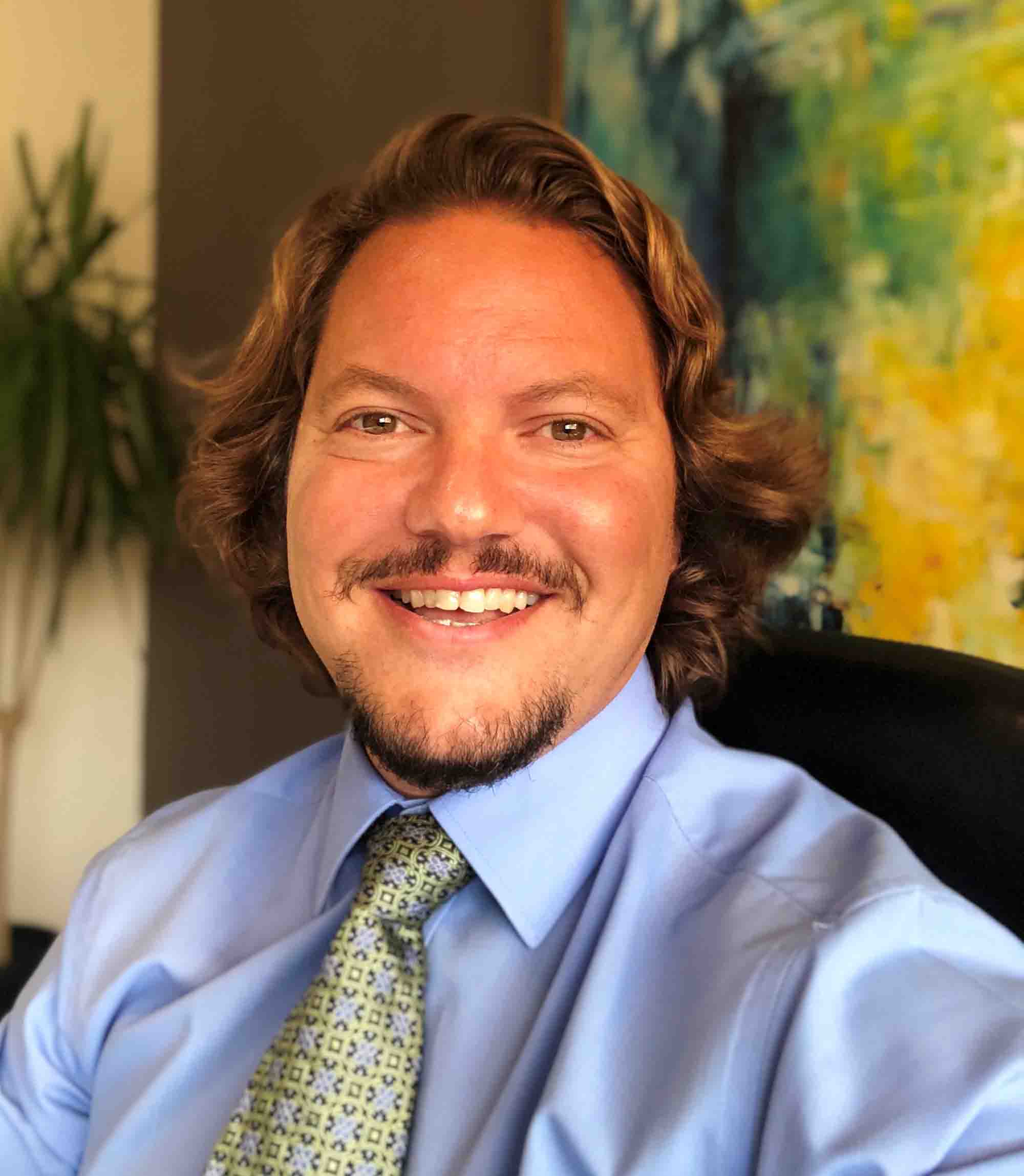 Karim is an alumni of El Alsson class of 1998. He then went on to do his bachelor’s degree in economics from AUC and graduated class of 2002. Karim started his career as a banker in Citibank for two years and then became business accounts head for a further year.  After that Karim joined the family business in 2004, overlooking the daily operations, management and developments  for El Alsson School and sister adult language school International House Cairo. Karim went on to do his Masters Degree in Educational Leadership and Management and received it with distinction from University College London in 2015.

Karim serves and sits on many boards 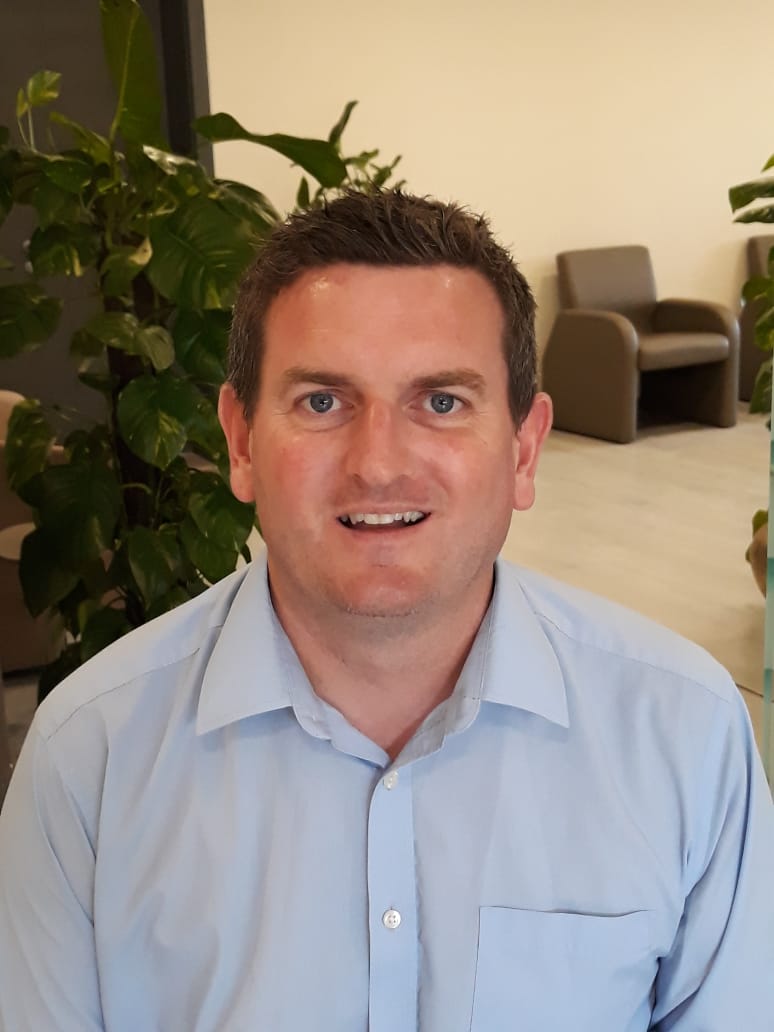 Matt is the Principal for the British school, responsible for all students and teachers from FS1 to Year13 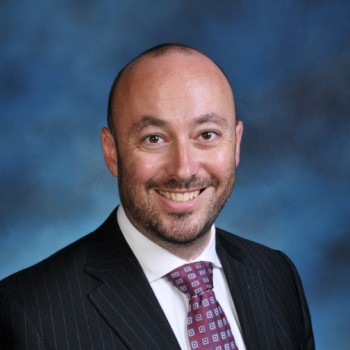 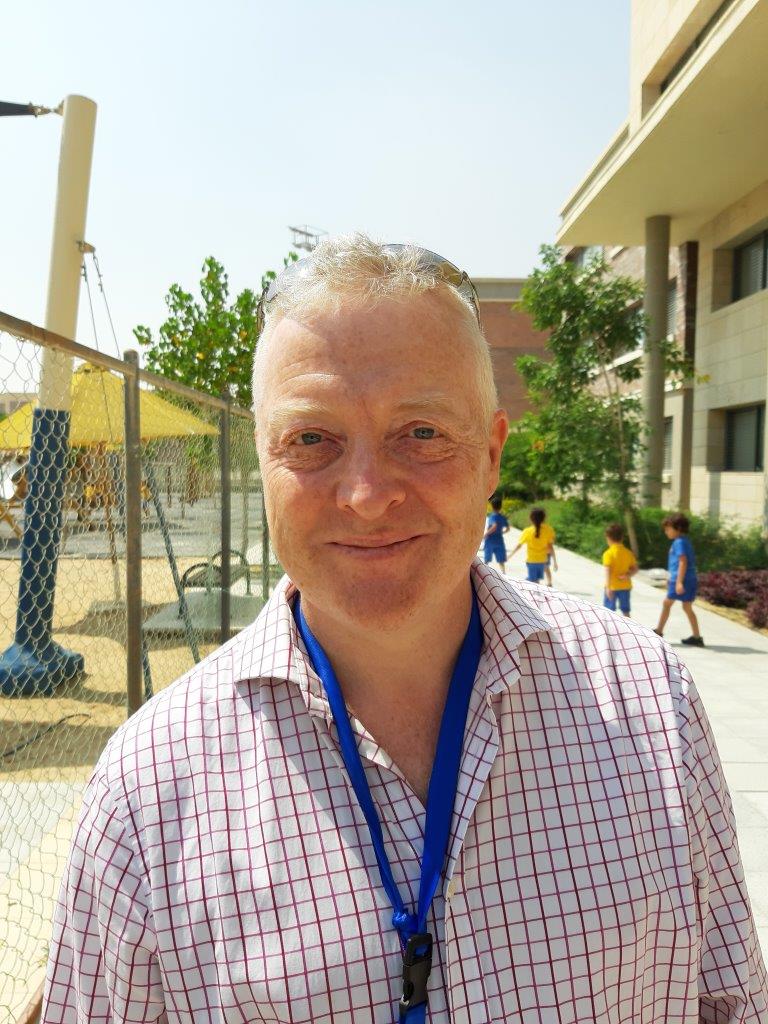 Head of Teaching and Learning 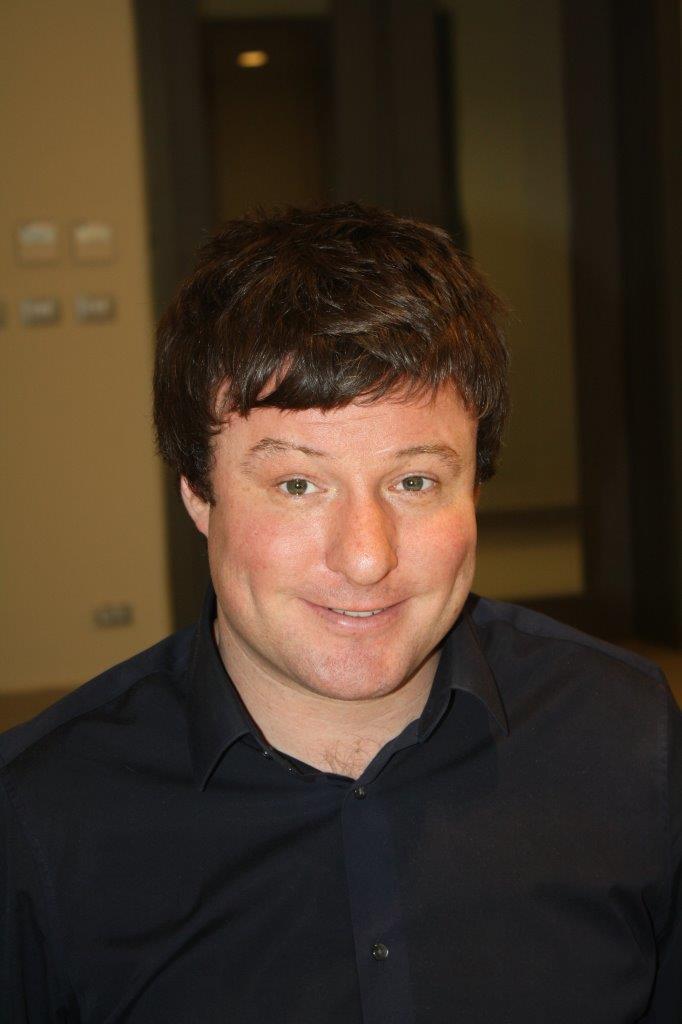 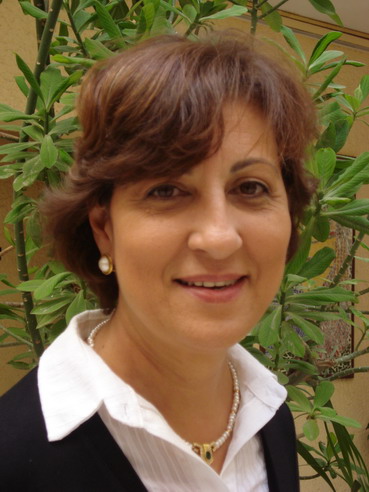 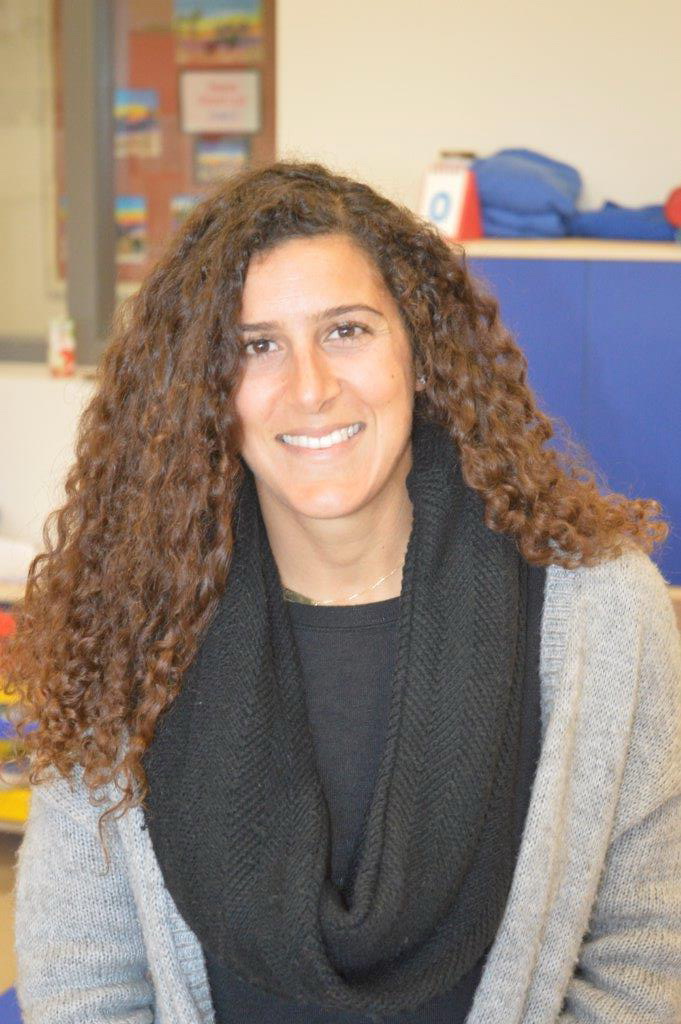 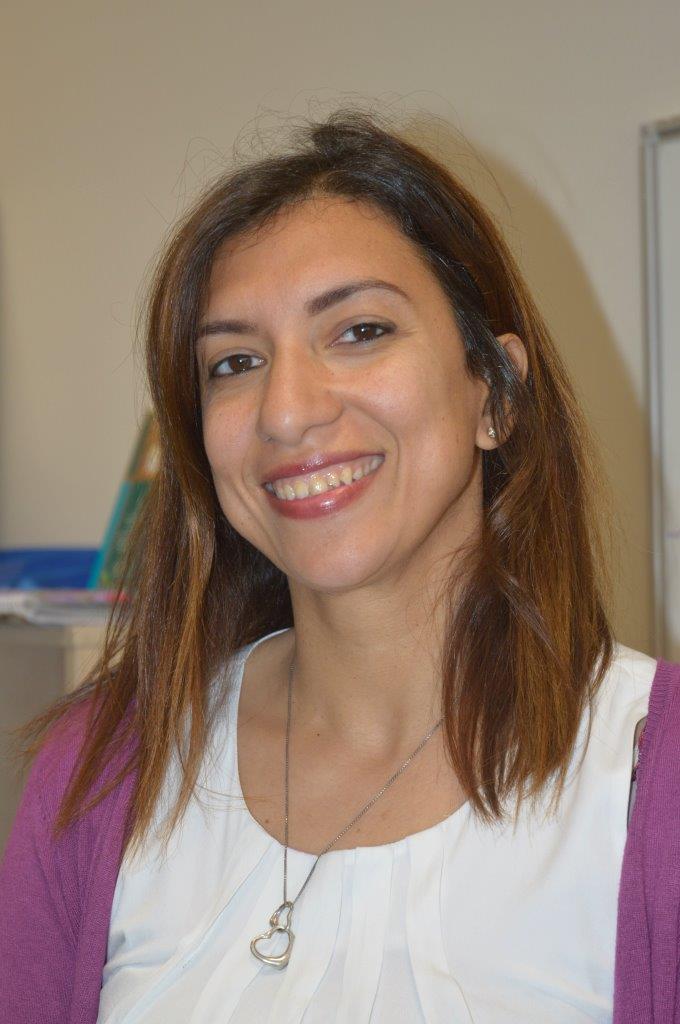 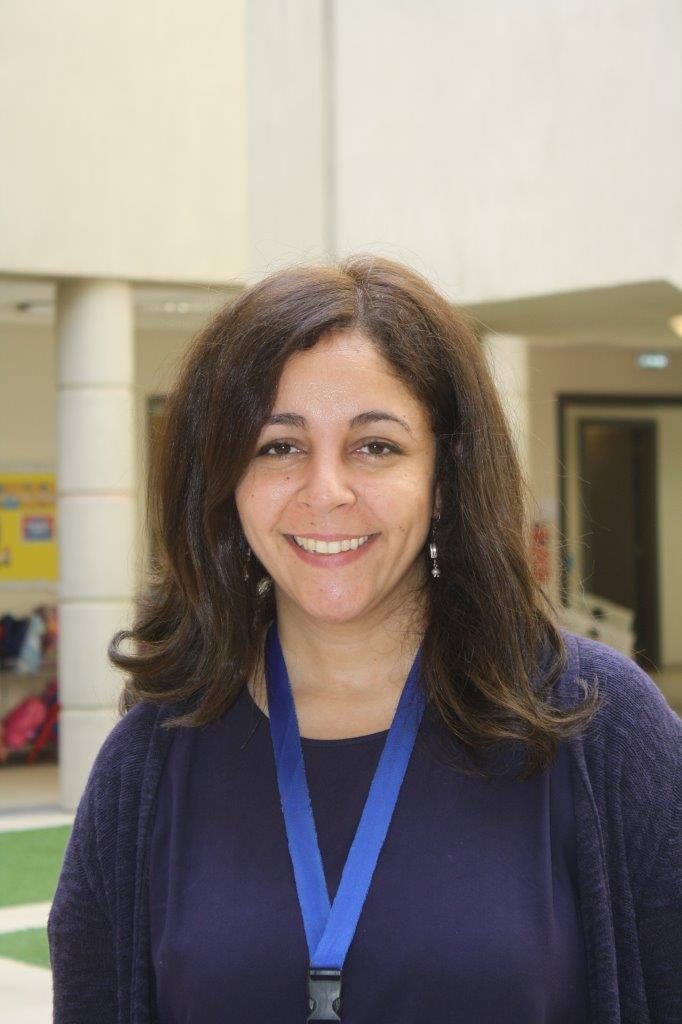 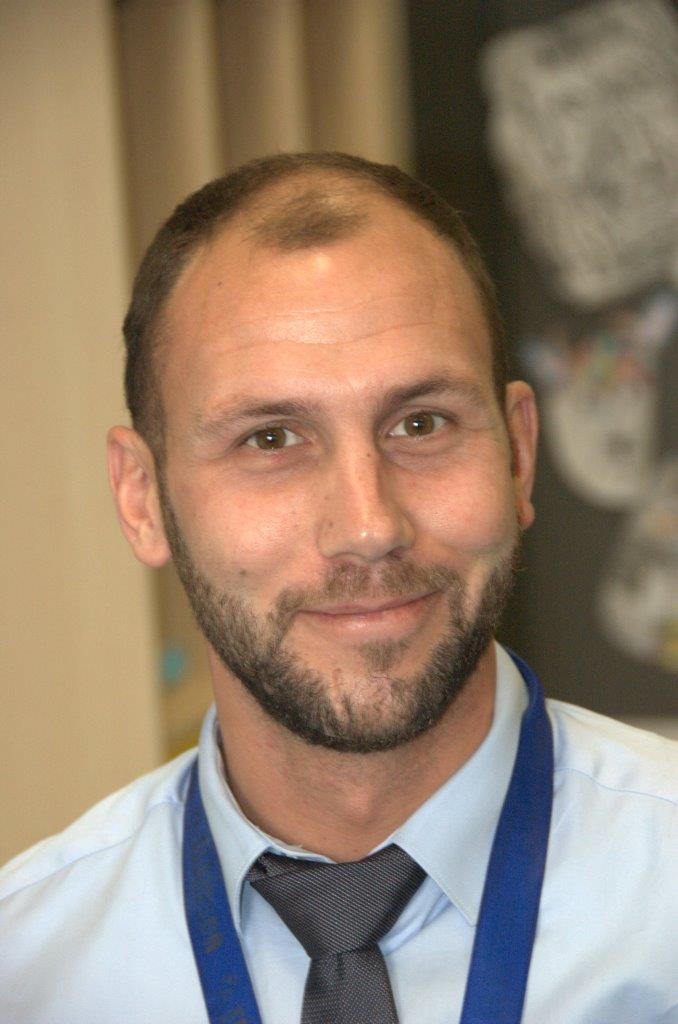 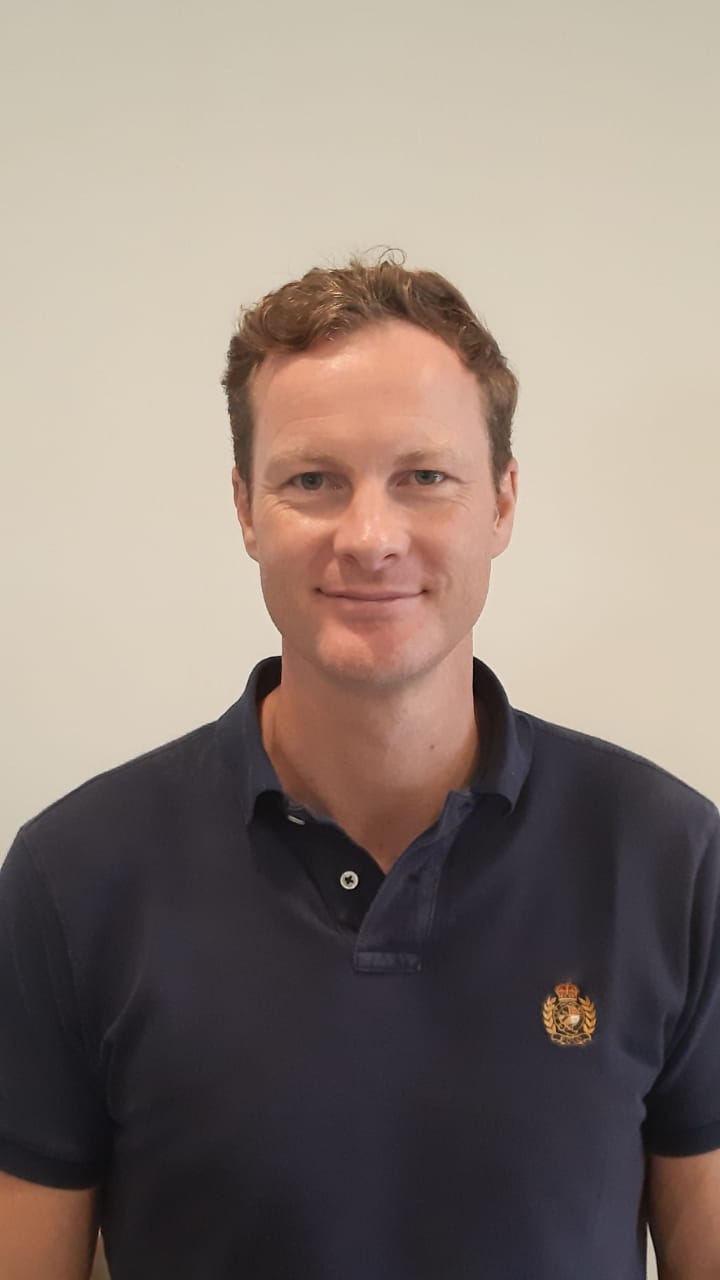 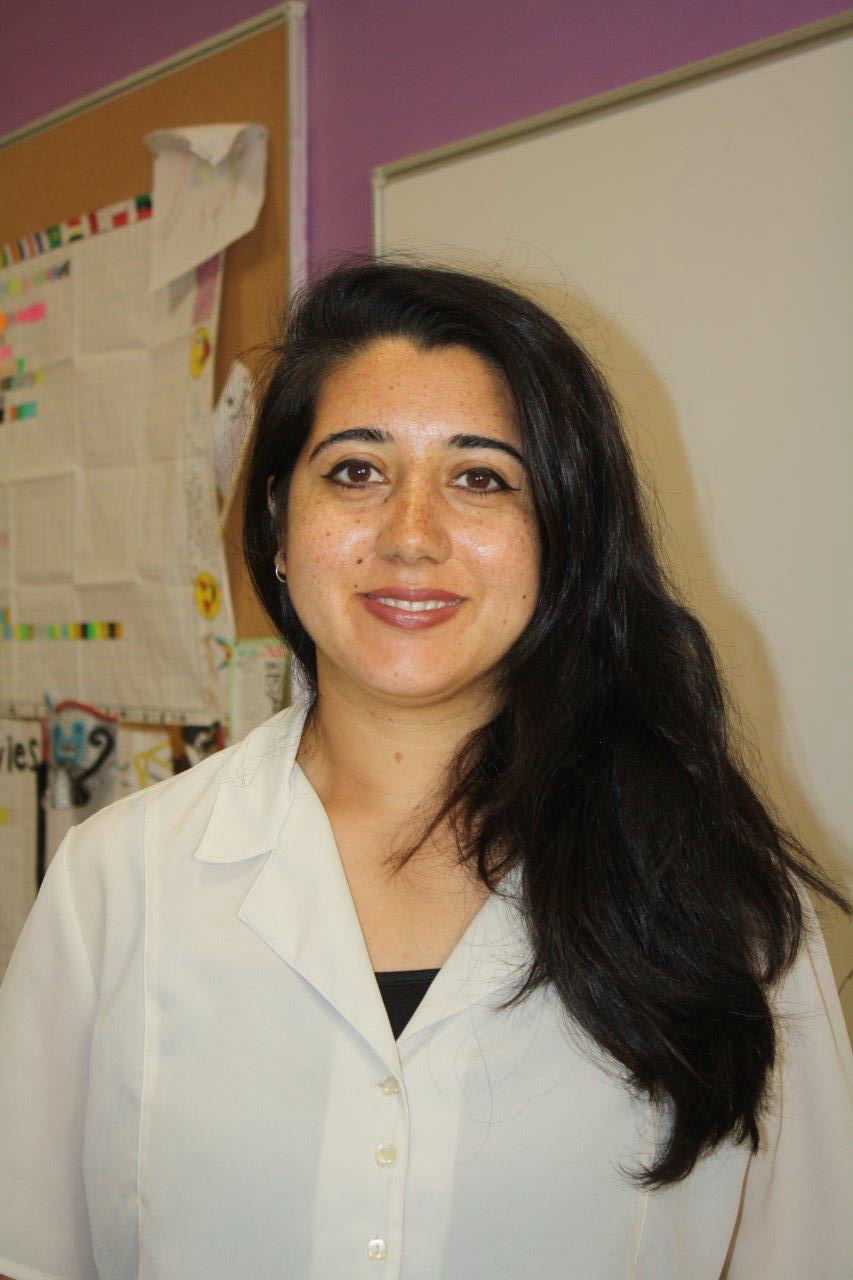 Sandhya assists Matthew as the head of KS4. She coordinates with other teachers and managers to support the GSCE students. 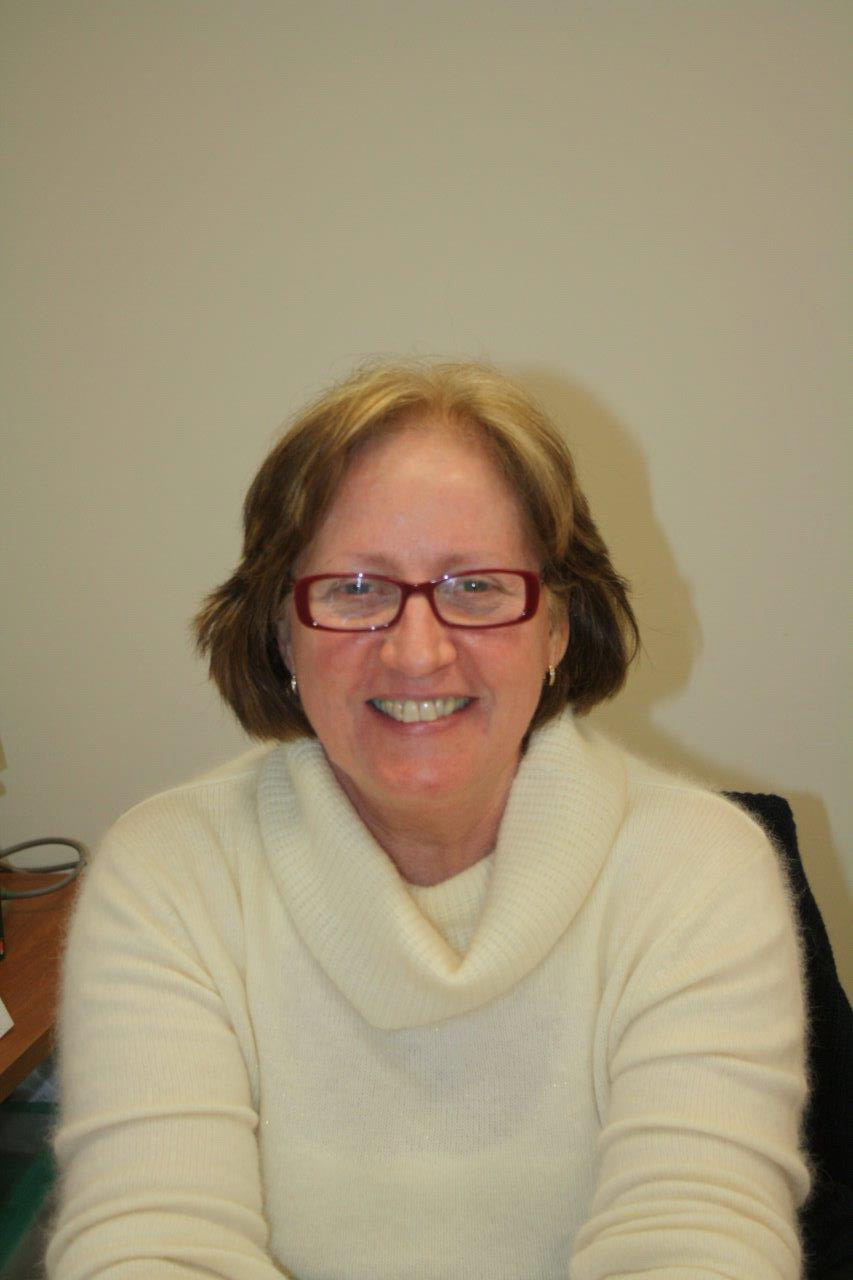 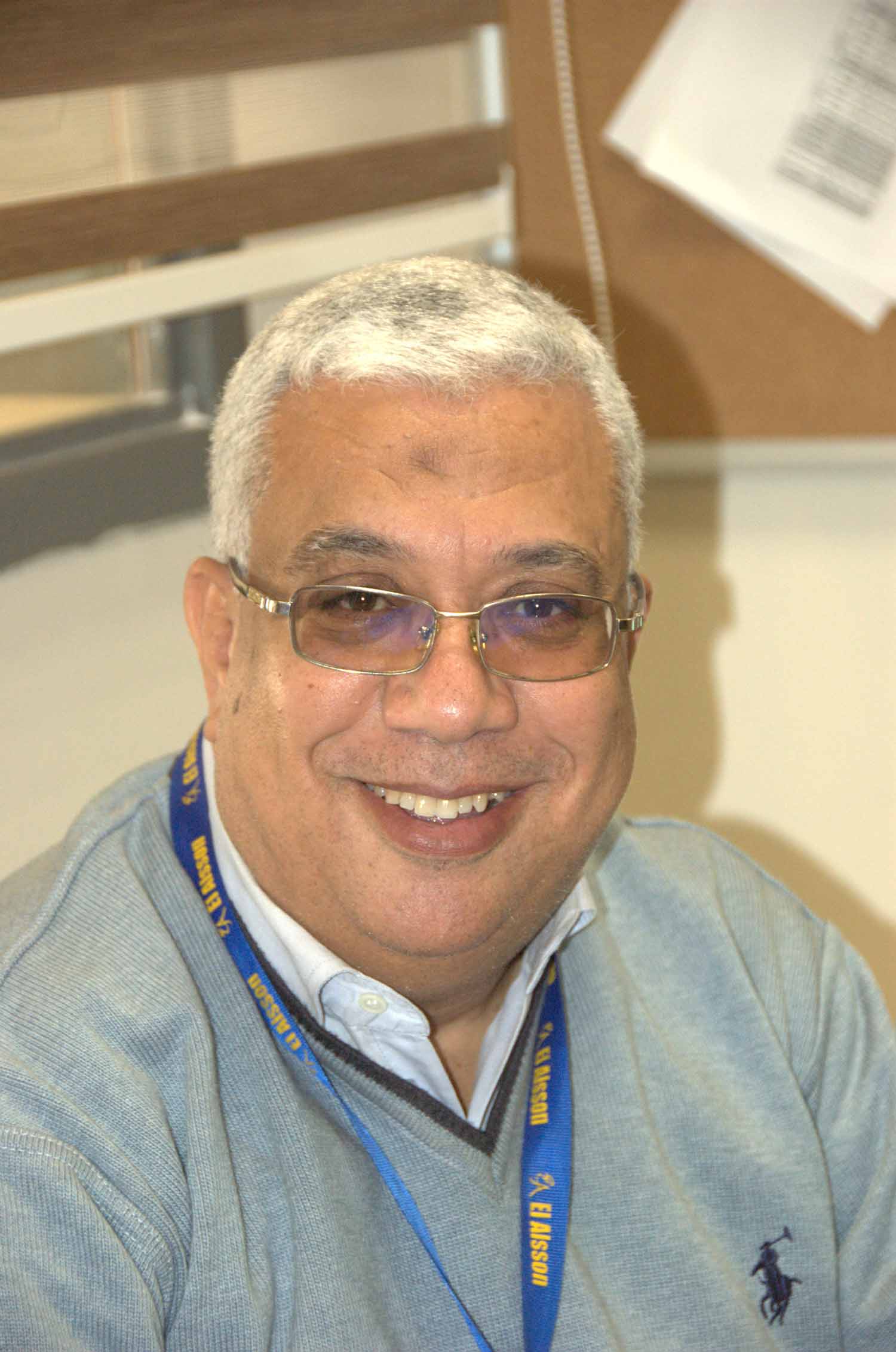 Mr. Tharwat is the Head of Arabic Studies for the Primary / Elementary School 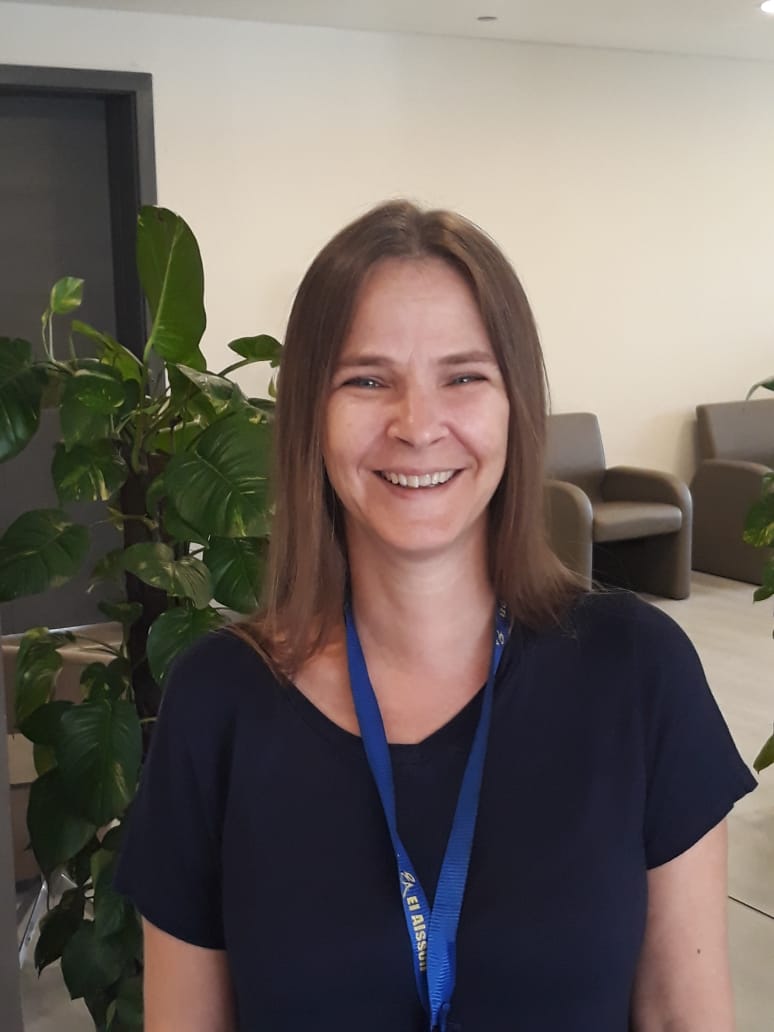 Allison is the senior manager for the American school, responsible for all students and teachers from Pre-School to Grade12 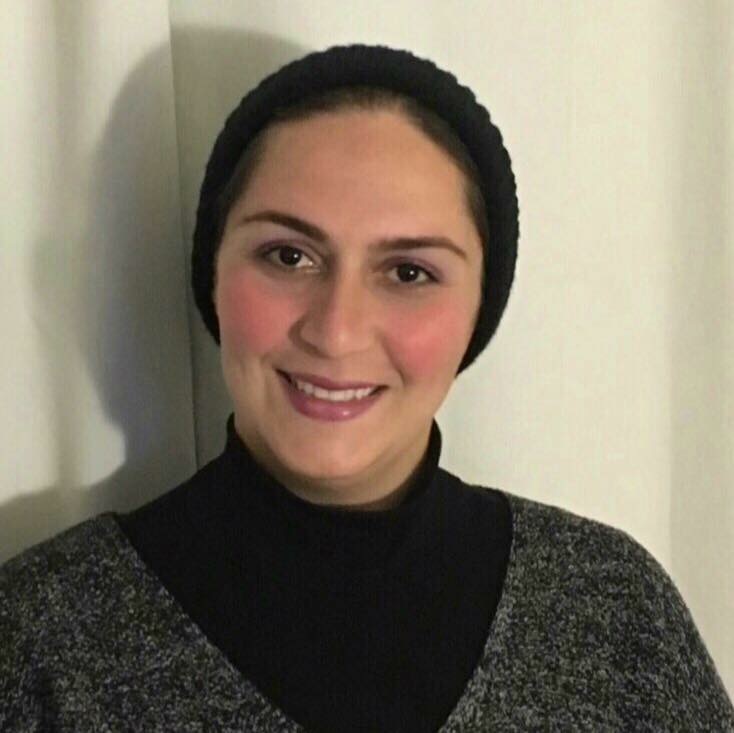 Head of Guidance and Student Services

Angie expands in her supportive role focusing on student services, guidance and counseling across all age-levels. 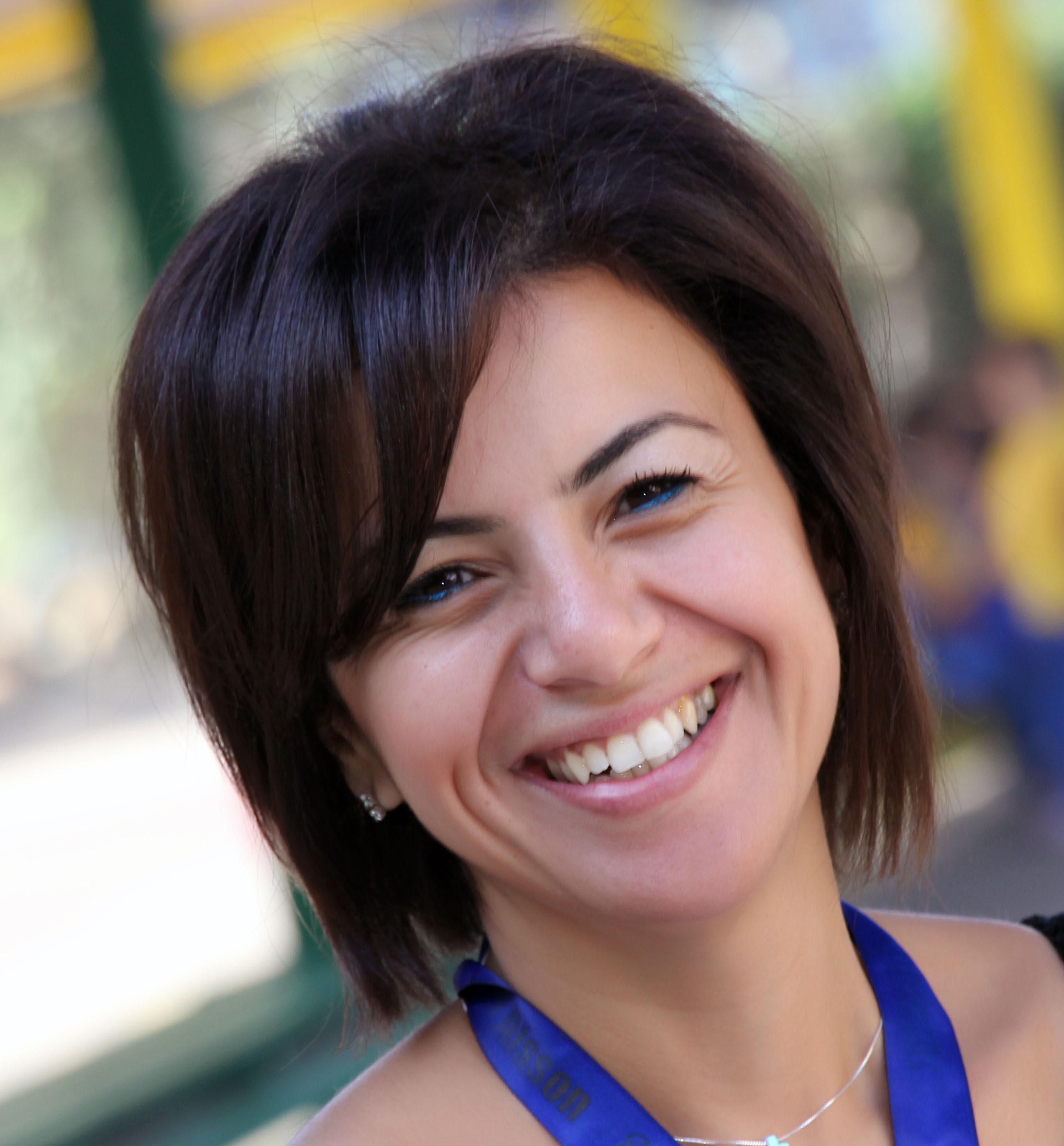 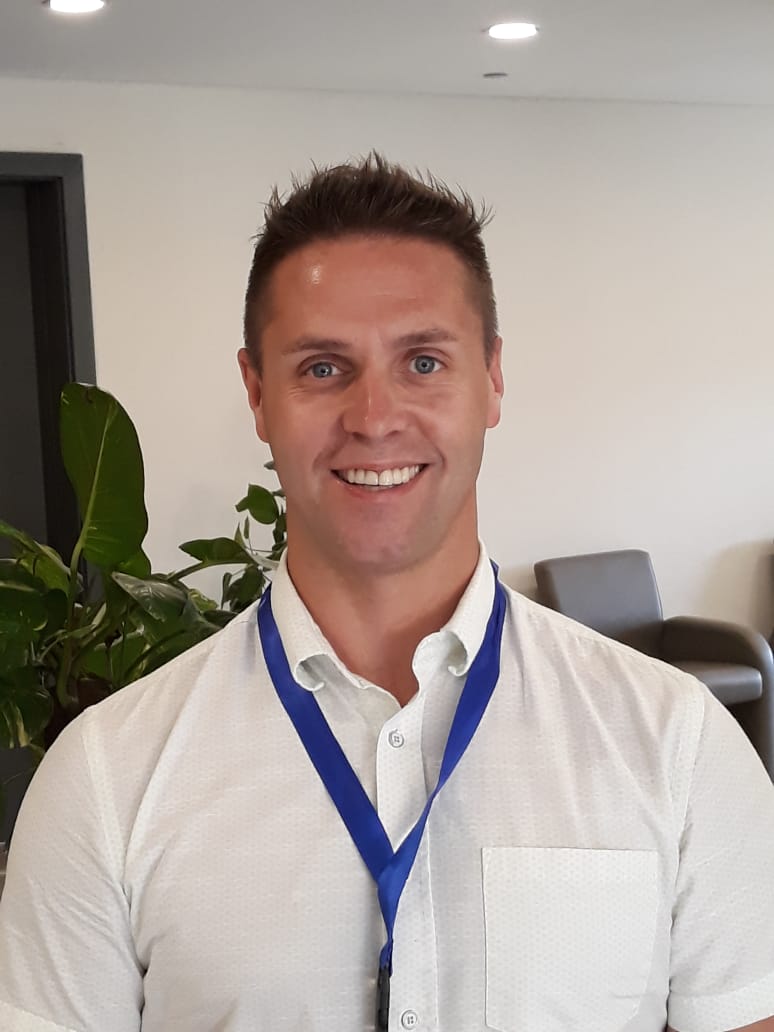 Adam joins our team to focus on supporting teachers and ensuring effective teaching and learning. 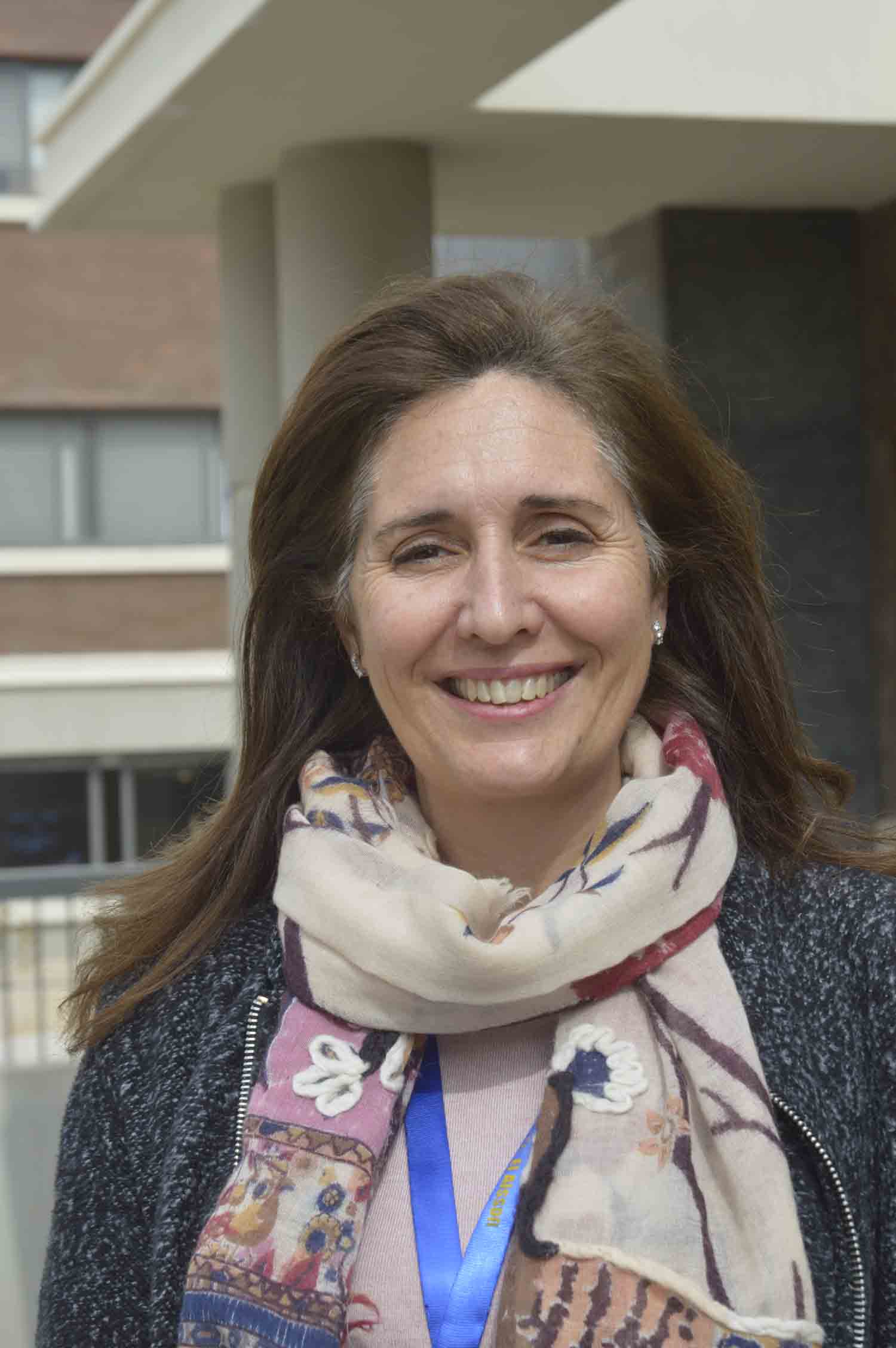 Mona continues in her role of Head of Early childhood caring for our youngest children, teachers and assistants. 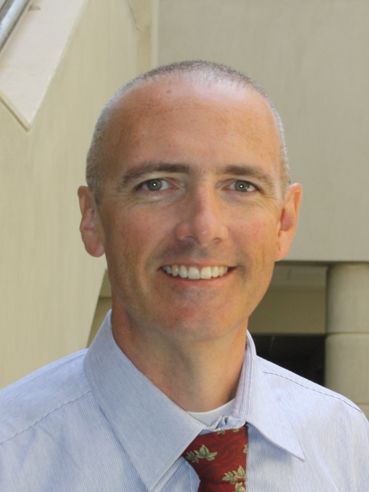 Head of American Middle and High Schools (G6 to 12)

Bryan is the Head of the Middle and High schools and is responsible for providing leadership to all senior school affairs, students and teachers.. 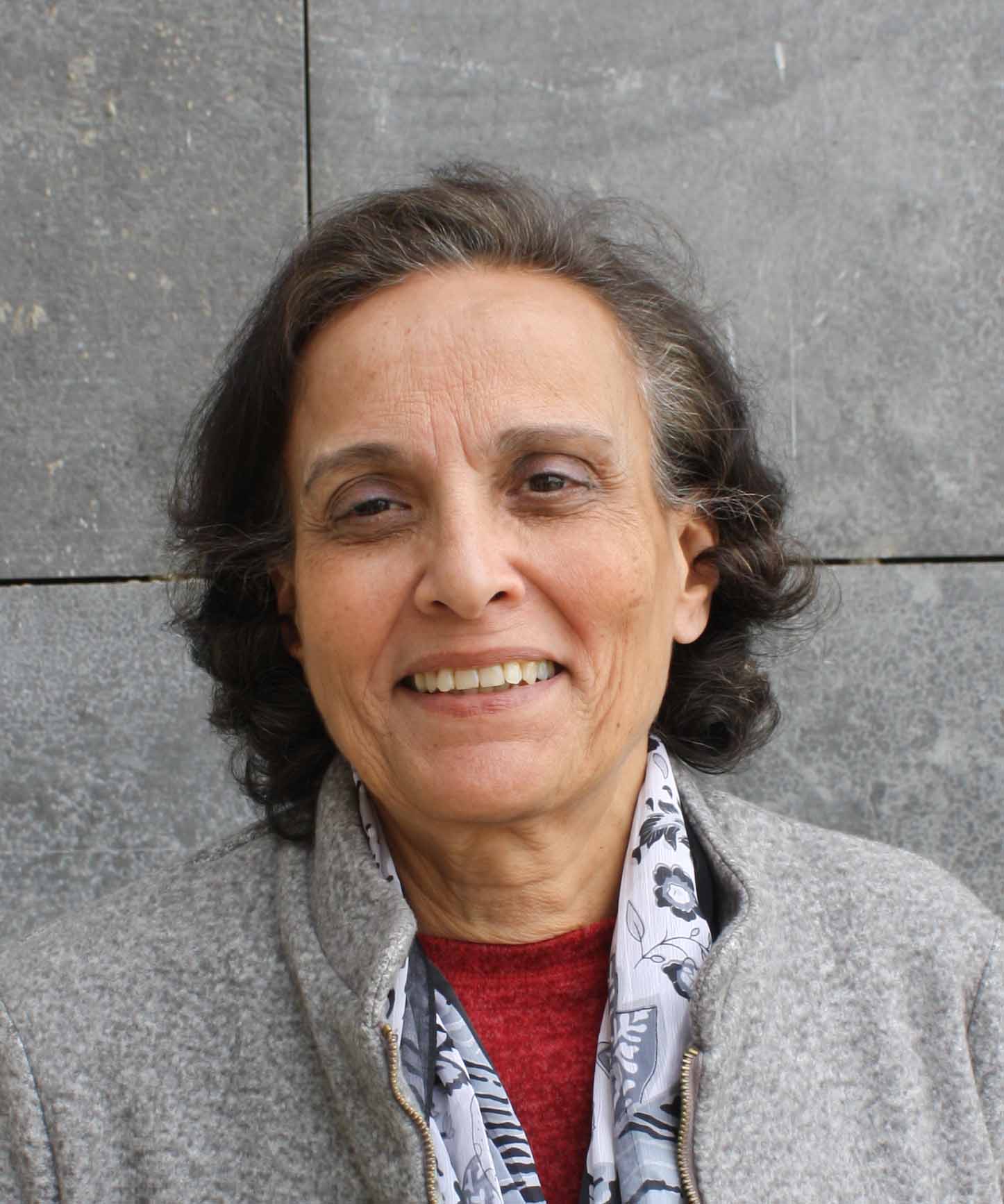 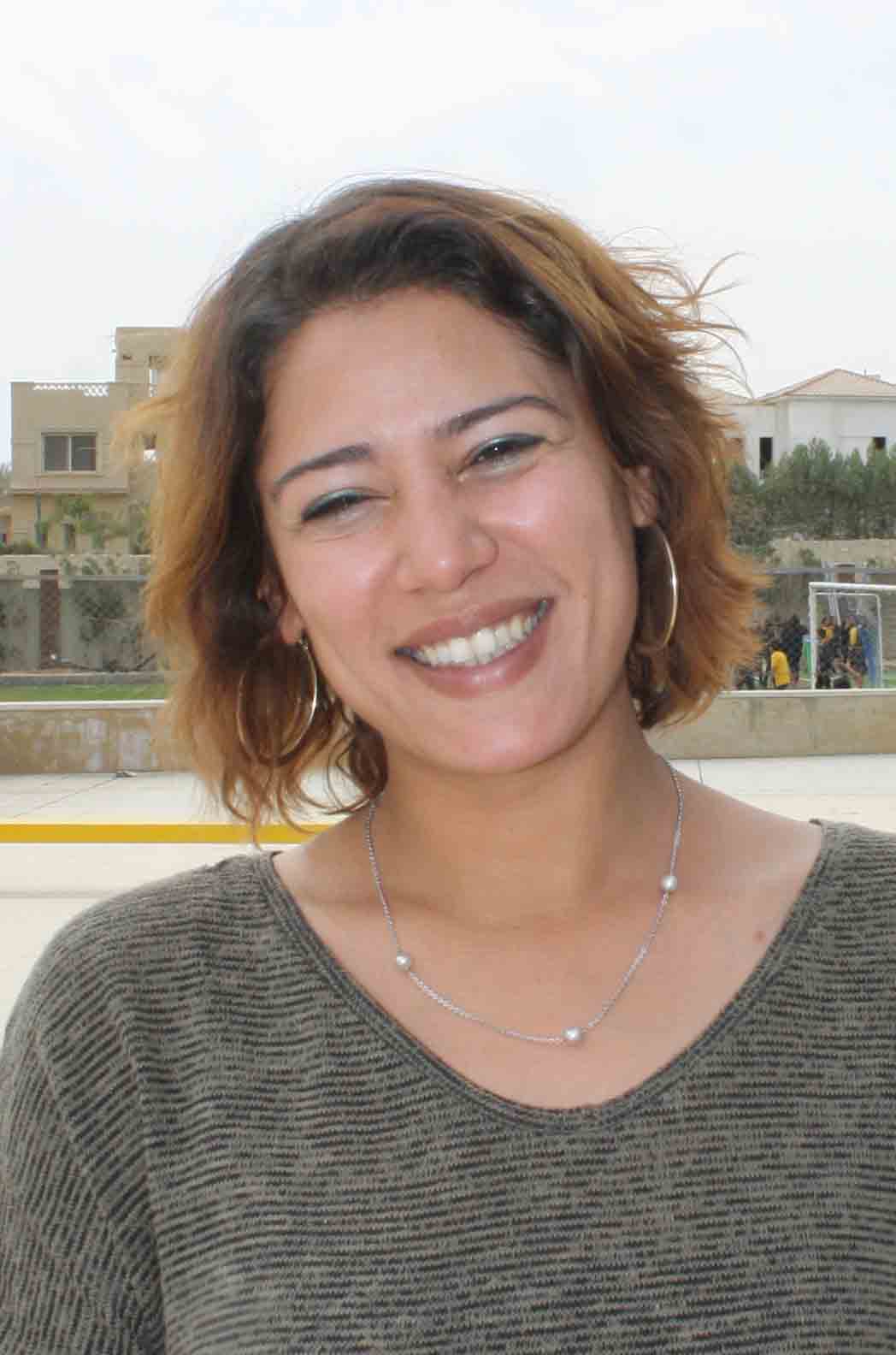 Noha now moves to a new role to provide care and oversight of the High School teachers and students. 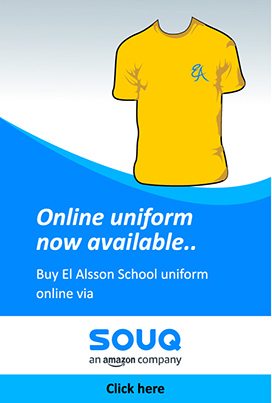